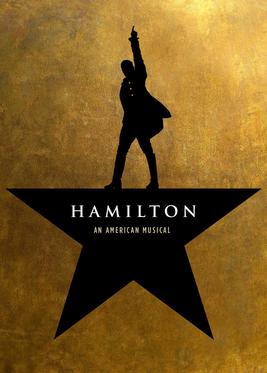 Colleges, musicals, and museums are some of the many field trips that the students of District 201 attend. Recently, students were offered an amazing opportunity to go to downtown Chicago to the CIBC Theater and attend Hamilton. According to an article in The New Yorker, the show is “an achievement of historical and cultural re-imagining” about the life of Alexander Hamilton.  Now see you may be thinking to yourself, “Big whoop. You went to some theater to watch some musical.” Wrong! Hamilton is an American musical that is becoming more and more popular among people of all age groups. Not only was it an amazing experience, but for most people it might be their first and last time experiencing a musical as big as Hamilton because tickets are expensive! Some are 500 dollars a seat. Morton district was provided with 180 tickets for the students to attend the performance on Wednesday, October 18th. 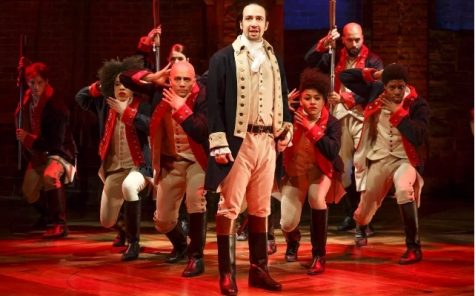 Having students attend these field trips helps open career ideas for them. Also field trips help provide resources like after school programs, summer camps, and internships, ext. Being in person and up close to the colleges, fairs, musicals or whatever it may be may help sway students’ decisions on what they may want to pursue, career-wise.

hundreds of dollars to attend. Personally, seeing Hamilton has so far been one of the best experiences in my life. It was just an amazing musical to sit and watch, and there was never a slow moment. According to U.K.’s The Telegraph, “Soon you’ll be boring all your friends with your new-found knowledge of the strategic intricacies of the Battle of Yorktown, the Federalist Papers and various 18th-century duelling customs. In the second half of the show, you learn about the fractious legal battles of the young United States. Cabinet meeting discussions are performed as rap battles, and the details of Hamilton’s financial plan to establish a national bank are given an unlikely frisson of excitement.”  Also, how it was told using pop culture fascinates me and propels me to see more musicals like it.  Who knows? Maybe you’ll catch me in a musical some day.