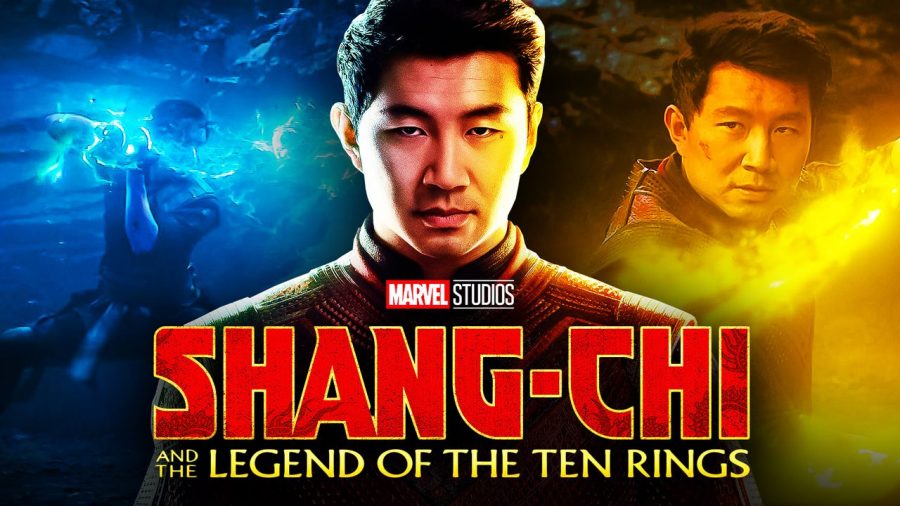 Marvel movies have a long-standing reputation as being hits amongst hardcore comic book fans and superhero novices alike. Marvel Studios’ latest debut is no exception, and while it shares lineage with the Marvel Universe, “Shang-Chi and the Legend of the Ten Rings” certainly does know how to keep the cinematic universe refreshing.

Shang-Chi and the Legend of the Ten Rings is an origin story introducing an unfamiliar superhero to the mix of the Avengers. Shang-Chi (Simu Liu) starts his journey as the son of Xu Wenwu (Tony Leung Chiu-wai) also known as The Mandarin, being tracked by his father throughout the movie. The Mandarin is driven mad by the passing of  Leiku Wu (Fala Chen) who is the mother of Shang-Chi and the lover of Xu Wenwu. Simu Liu is accompanied by Awkwafina who plays Katy to find Xu Xialing (Meng’er Zhang) to protect her from their father’s tyranny.

There’s never a dull moment in Shang-Chi, with cameos and guest appearances from actors such as Benedict Wong and Ben Kingsley. The movie often shows fight scenes that never fail to entertain and visually please the audience with the fast-paced fight scenes or even the intense car chase scenes. Although the CGI was off at times, other factors like amazing casting and great acting and fight choreography redeem all other aspects of the movie, not to mention the beautiful scenery that represents Ancient Asia.

True to the Marvel spirit of perfectly timed humor (“Guardians of the Galaxy” and “Ant Man” come to mind), the movie also knows how to show comedic relief at points of the movie with comedian/actress Awkwafina having her moments in the film.

Marvel’s Shang-Chi and the Legend of the Ten Rings scores a solid 4/5 on Freshly Baked Cookies with a refreshing origin story debut into the MCU. This Action/Comedy proves that Marvel can add anything to the mix while keeping the audience on their toes.