Life as a Casual Gamer 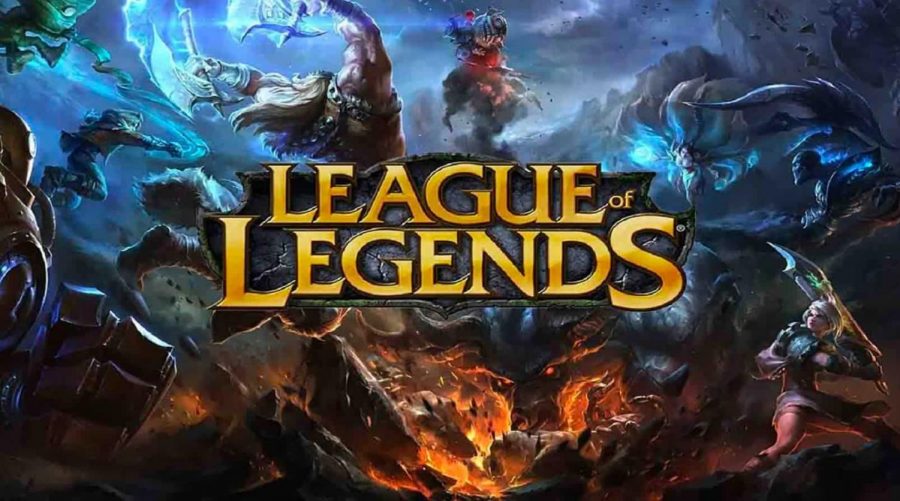 League of Legends remains a popular title for casual and serious gamers alike.

As he finishes getting a double kill with a combo he’s been practicing, he plans out a finishing push toward the enemy’s nexus. Filled with determination, his team breezes through minions and ends with a victory.

At 17 years old, Luciano comes back from school and follows his routine of working out for an hour, eating dinner, and then starting on homework for all of his classes. Once homework is done, he goes off to play League of Legends with his friends.

“I play it when I have a friend to play it with,” Luciano quips. “Even if it’s just one person, it feels good doing objectives with them, getting kills with them, defending each other, and just that cooperation factor.”

League of Legends is a competitive team-based strategy game where two teams of five champions face off to destroy the other’s base. With over 140 champions to choose from, players can make epic plays, secure kills, and take down towers. As fun as it sounds, it can be time-consuming since a single game can take from 45 minutes to an hour. And for those 45 minutes, the intensity ratchets it up:  players feel the pressure of not letting teammates down and making sure to correctly execute ultimates.

“I started playing around 5th grade but at the same time, I also sucked,” Luciano notes.

Like most people, Luciano was introduced to videogames by his older brother. Wanting to be like his brother, he started playing League of Legends to have something in common with him. Even so, Luciano played League of Legends in cycles, not habitually. Playing for a few months on and off is what helped him sidestep the game burnout that hardcore games get, and it allowed him to enjoy the game for years.

Luciano barely started playing ranked games – tiers of more skilled players – last year, as he didn’t feel confident enough to do it before. He’s a Platinum III level player now and the way he made so much progress was through a year of consistent playing. But even though he’s a ranked player, Luciano prefers playing casually as it’s more chill and there isn’t as much pressure to succeed. He doesn’t really care about skins, and instead dedicates his energy to playing with friends since it feels good to bond and strengthen their cooperation. Pulling off cool combos makes him feel cool and like he achieved something since it requires skill.

Lately, Gianmarco has been focusing on senior year, doing homework for all of his AP classes. Even when he wants to play, he makes sure to finish all of his homework before doing any fun stuff like playing League of Legends.