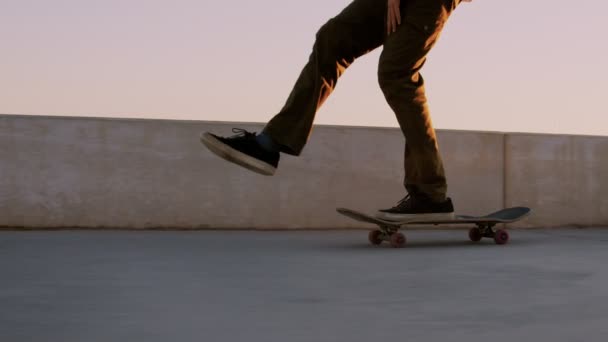 Even after skateboarding legend Tony Hawk’s breakthrough to the mainstream in the 1980s and 1990s, skating has made a huge impact through social media, especially on teens and millennials. But despite its ascension from the fringes of counterculture to its featured position as an X Games mainstay, skateboarding is still seen by some as an outsider’s activity.

Locally, and in most other areas, however, skating isn’t popularized, and it’s still perceived as a nuisance by some adults and private business owners. Since then, skating has been seen as a taboo and troublemaker-like behavior and has been for years.

Locally, that cultural gap between “mainstream” organized sports (like basketball, soccer, and football) and alternative sports like skateboarding still exists along generational lines, as well. The community has a skate park on Maple Avenue that has been there for years and a skate shop called First Gear on 26th St. in south Berwyn, both of which are frequented almost exclusively by teens.

Hector Rodriguez, a local who skates, admits “it happens a lot…I’ll hear random people talking about me when I’m passing by or when I’m at the store and I’ll get looks or hear them talking badly of me.”

Isaac Soto, another local who skates, claims “in downtown especially, a lot of businesspeople look down upon it because they believe it makes the area look less valuable.”

Despite the negative perceptions and stereotypes of skateboarding, however, Rodriguez and Soto say they still wish to achieve and grow from here on out.

Soto wants to “travel and skate with others” as to just becoming big on social media for skating.

Rodriguez as well claims “I need to start putting myself  out there on social media and want to at least become semi-professional and possibly start my own brand.”

Though the negativity has came to them someway somehow, they are still determined to do what they love and do best with dedication.

Knowing they have skated for years, the real question people have been wondering is if penny boards count as skateboards, and well, both have disagreed.

Rodriguez exclaims, “I count them as their own separate thing especially material-wise. Skateboards are made up of wood or bamboo while penny boards are plastic.”

Soto and Rodriguez confirmed their answers along with their experiences and will continue to have experience from here onto the future.