What console is the best choice for your gaming needs? 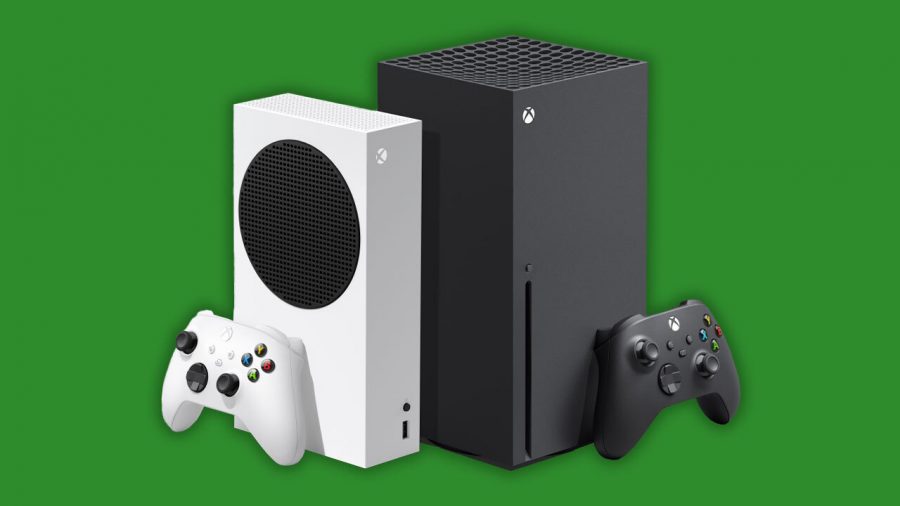 With the holidays quickly approaching both Microsoft and Sony have decided to release their newest consoles.

The Microsoft Xbox series X and S, as well as Sony’s PS5 are hitting the shelves just in time for eager games and holiday shoppers alike.

The biggest difference, however – especially with older generations of gamers -is that the series S will not have a disk drive, meaning there will no longer be any reason to go out and buy game disks for some gamers. Very similar yet $200 dollar difference.

On the other side of the gaming world, Sony will also be releasing two consoles, the PS5 and  the PS5 DE. The main PlayStation console, the PS5 will run you $500 plus any applicable Tax same as the Series X, on the other hand the secondary console is going to retail at $400 a bit less  than the PS5 but a bit more than the cheaper alternative Series S. Both systems will have 448 GBs of storage, both consoles will support 4K, and just like Microsoft’s Series S the PS5 DE will also have no need for any physical game disk as they have also removed the disk drive.

After going out and trying to figure out what console was the best choice for most gamers, I got in touch with a GameStop employee who has been working for the company for quite some time now, he has been part of the company since before the PS4 and Xbox one launch date. He got to experience the PlayStation vs Xbox debate up close and personal. During our conversation he stated “the PS4 was by far more popular than the Xbox, the PS4 was the cheaper of the two the PlayStation being $399 while the Xbox one was $499. Even though it was still a big chunk of money it seemed a lot cheaper to most parents and gamers”.